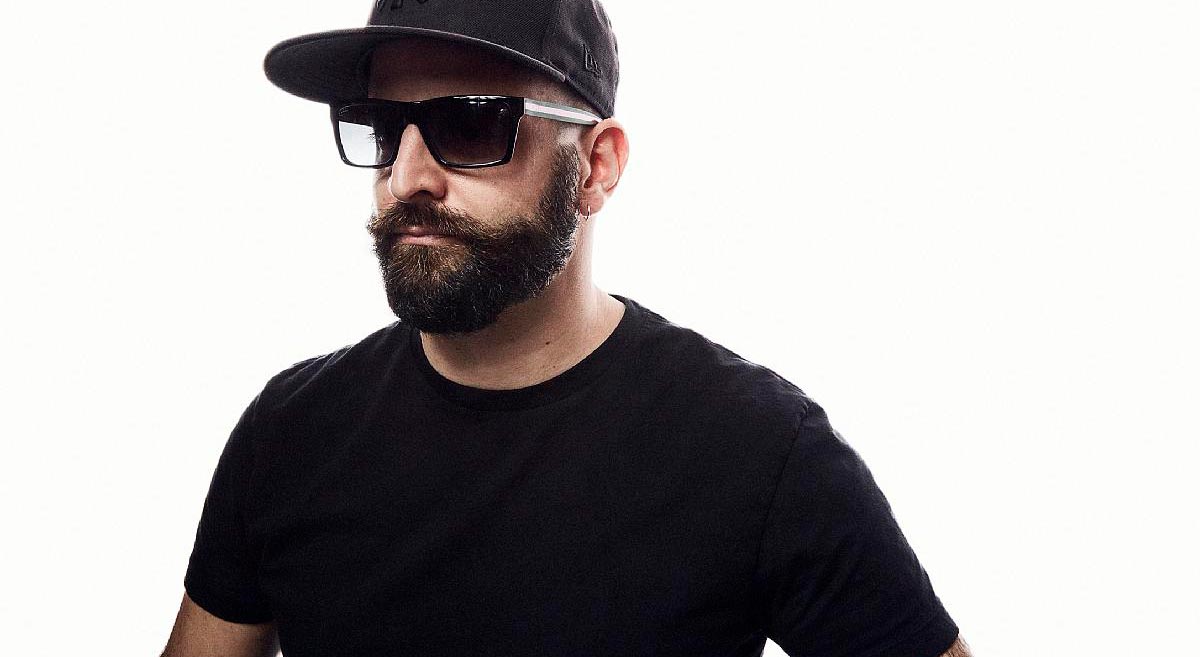 MING was one half of the experimental hip-hop and turntablist duo, Ming + FS, founded in 1996. The duo used breakbeats as the foundation for most of their work, but were best known for eschewing musical boundaries, freely incorporating elements of house, electro and drum and bass into their music. They dubbed this smashed-up style “junkyard”, a moniker that got picked up in dance music press, and on their own releases (like 1998’s “Junkyard Drum ‘n’ Bass”). Over the course of a decade, Ming + FS performed over 1,000 live shows in the United States and abroad. The pair released three albums on San Francisco based Om Records; Hell’s Kitchen, The Human Condition and Subway Series. Ming + FS also released a five-song EP Applied Pressure on Sound Gizmo Records and a fourth album on NYC based Spun Records entitled Back to One, as well as many singles on their own Madhattan Studios label. In 2003, MING co-wrote five songs on Toby Lightman‘s debut record Little Things on Lava Records.