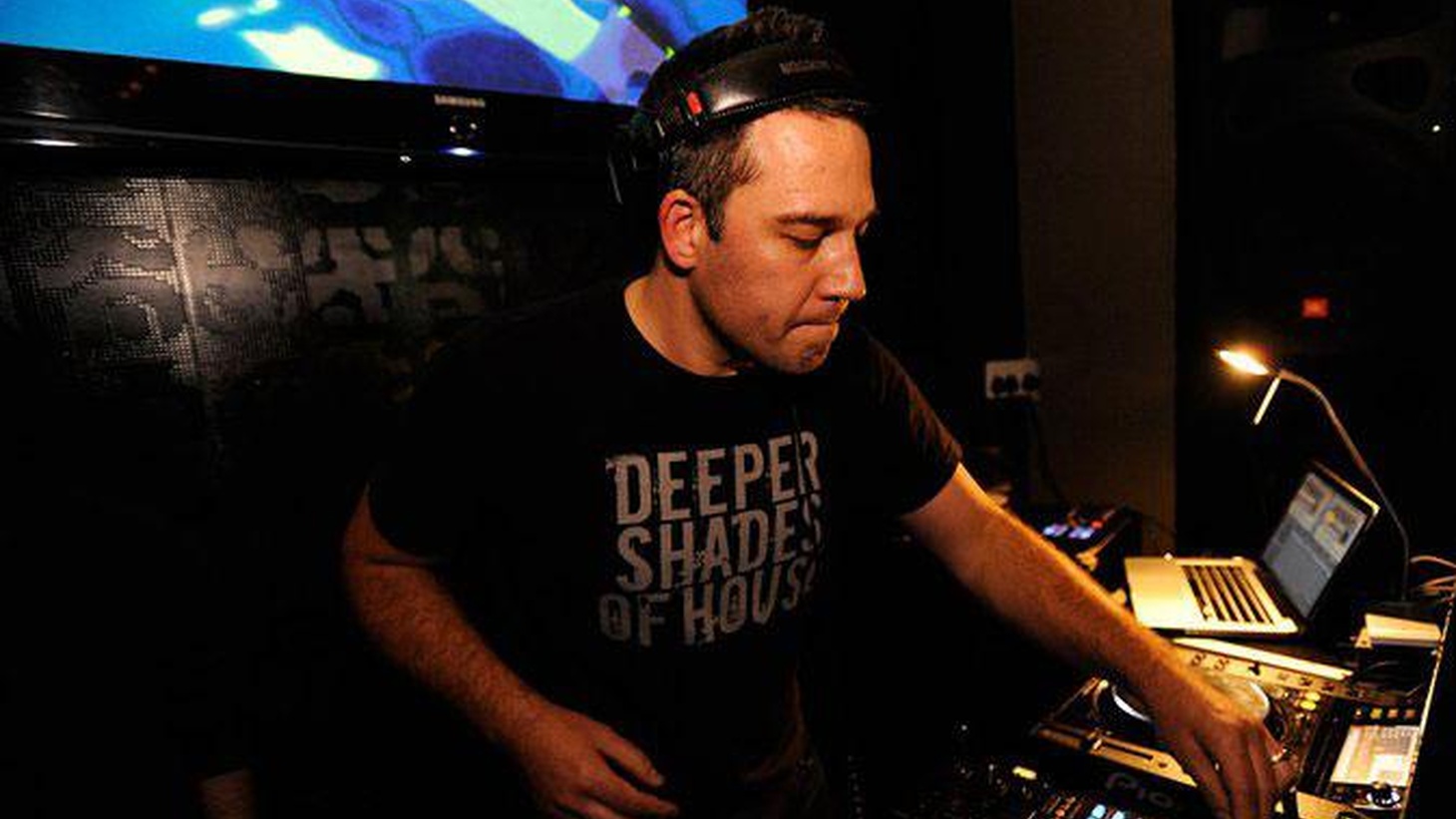 From his early days DJing at a local dance school in Germany to headlining a 25,000 people music festival in South Africa over 30 years later, Lars Behrenroth has been moving dance floors all over the world.

This year his highly acclaimed, award-nominated and respected weekly two-hour radio show, “Deeper Shades of House” is celebrating its 18 year anniversary. The show can be heard on many radio stations worldwide (FM, Satellite, DAB & online), is featured on iTunes as an essential music podcast and reaches over 1/4 million listeners each month.

Lars has developed his production skills over the past 23 years to the point where he has accumulated an impressive discography over a variety of labels including Freerange, Compost, Sonar Kollektiv, Liebe*Detail, etc. He has also remixed artists such as Atjazz, Robert Owens, Dubtribe Sound System, MJ Cole, Arnold Jarvis, Sven Weisemann, Liquideep, Rocco, Beyonce, Black Coffee, among others.