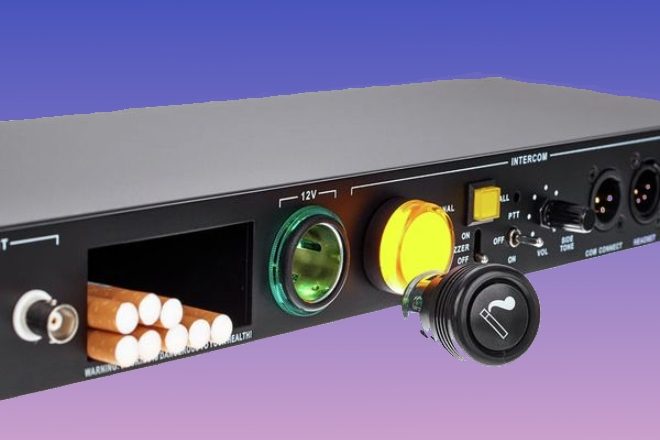 The pro audio gear has a built-in 12V lighter

Ever wondered why your pro audio gear doesn’t have a dedicated space for your cigarettes? Well look no further than Axxent’s relaunched MS-100 1 Channel Master Station.

First made in 1999, the single channel intercom station has some unusual features – one of which is its dedicated cig storage space, which looks like it might be able to fit a whole pack of cigarettes.

Underneath the station’s cigarette storage compartment is a sign that reads: “smoking is hazardous for your health!”.

Built to provide high-quality audio signal transmission, the MS-100 also features a 12V lighter for easy access, which also doubles as a power supply for other items.

Currently listed on the Thomann website for £531, the 19-inch unit features sound and light alerts with connectors and controls on the front of the station, such as a headset plug, XLR connector for belt packs, and XLR line output.

Other functions on the unit are reportedly the same as Axxent’s MS-200 station, a 2-channel master station, as well as the Belt Pack BP-100.

The one-of-a-kind unit was originally released in 1999 through Thomann, and according to the MS-100’s data sheet (via MusicRadar), it was first designed for ‘safe and secure’ communication between system operators in large venues.

It’s unclear whether the unit has been redesigned for re-release, although according to Thomann’s website where the unit is being sold, it’s currently sold out. 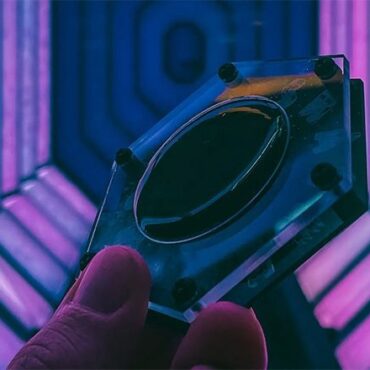 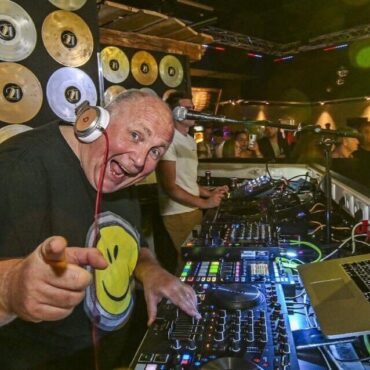 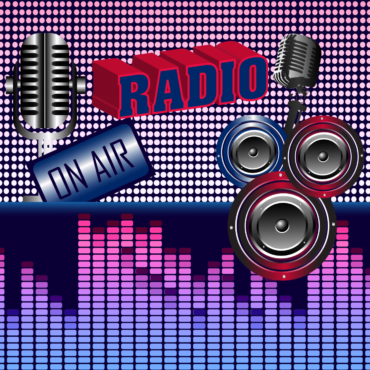